Norbert Herman “Norb” Scheppers is the founder and namesake of N.H. Scheppers Distributing Company. He came from humble beginnings and tried out a few careers before making the fortuitous decision to become a beer distributor.

Norb grew up on a farm in Wardsville, MO and attended St. Stanislaus School, a six-mile round trip that he walked each day. He graduated from St. Peter’s High School in 1936. After putting in some time working on the family farm, he decided to move to Columbia and work for his brother’s John Deere farm machinery business. That didn’t last long, however, as he was the number one draft from Boone County, which landed him at Camp Claiborn in Louisiana.

After his medical discharge from the army, Norb worked as an insurance agent for National Life and Accident Insurance Company during the 1940’s. Unable to afford a car, he rented a bicycle for his commute. Eventually, he decided that his heart was not in selling insurance and he began looking for his own business to grow.

Getting into the Beer Business

In 1950, and with the help of his older brother Al Scheppers, he paid $4,500 for his first beer distributing business. As a one-man operation, he would drive to St. Joseph, MO to pick up Country Club or to St. Louis to pick up Hyde Park. When he got back to Columbia, he would deliver and unload his beer at the local bars. Then, the same day, he would return to the bars at night to promote his beers.

Seeing his success, Schlitz, the number one beer at the time, approached Norb to see if he would distribute for them in the Columbia area. It was a difficult decision, but Norb turned them down in hopes of being able to sell Anheuser-Busch, which he had a good feeling about. In March of 1952, that dream came true and Anheuser-Busch asked Norb to be their distributor for Columbia. Two years later, in 1954, Norb paid $5,000 for the distributorship in Jefferson City and his small company grew to five employees: three in Jefferson City and two in Columbia.

Also in 1978, Norb’s only son, Joe Scheppers, graduated from the University of Missouri and, as a newlywed, began working at N.H. Scheppers. He remembers the grief his dad gave him when he left for his honeymoon after only two weeks on the job. Even so, Scheppers began to learn as much about the business as he could.

“I learned all the little dirty tasks that have to be done. How to repair pumps and fix signs and, of course, a little of that sweeping the floor and mowing the lawn. All the little tasks that somebody had to do, I got to do most of those,” he says. And it all paid off when, in 1989, Norb retired and Joe Scheppers was named president of the company.

During Joe Scheppers’ tenure as president, the company moved their Jefferson City and Columbia warehouses again to accommodate the growing business. They also converted their sales team from a peddle system to presell.  Now, instead of loading a truck in the morning with an assortment of products selling from that limited inventory, we have a separate salesforce of salesmen who drive smaller vehicles and take orders that are then loaded up and delivered the next day by drivers.

Joe Priesmeyer, grandson of Norb Scheppers and nephew of Joe Scheppers, was named the company’s third (and current) President in 2008. Joe P., as he is called, began working in the Columbia warehouse while a student at Hickman High. Even after he went away to New York City’s Columbia University as a diving team recruit, he came back and worked summers. His plan was to stay in New York City after graduation, but circumstances led him back to Missouri where he resumed working for the family business. As was the case with his uncle, Joe Scheppers, Priesmeyer worked in a wide range of positions at the company. His duties included crushing cans, running sales routes and delivery routes, and he was eventually promoted to VP of Sales and Marketing before being named President.

Also in 2008, N.H. Scheppers branched out to begin distributing products from additional breweries and other beverage suppliers. Today, the company works with over 40 suppliers including local, regional, national and international companies. In recent years, the company’s reach has extended beyond its core five-county “AB Territory” and into Montgomery, Gasconade, and Howard counties with a limited number of products.

N.H. Scheppers continues to grow and evolve. In 2013, Joe Schepper’s daughter, Jamie, joined the company, and in 2018 her Brother-in-Law, Chris Ebright, came on board. In total, 12 of Norb Scheppers’ three children and eight grandchildren (or their spouses) have formally worked for the company at one time or another. 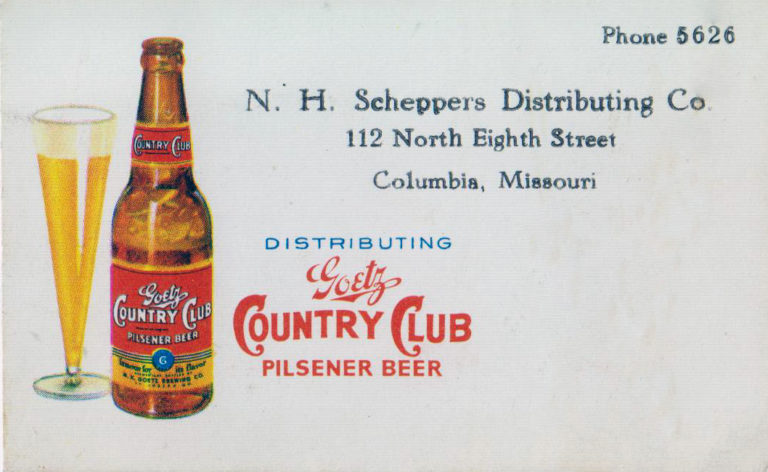 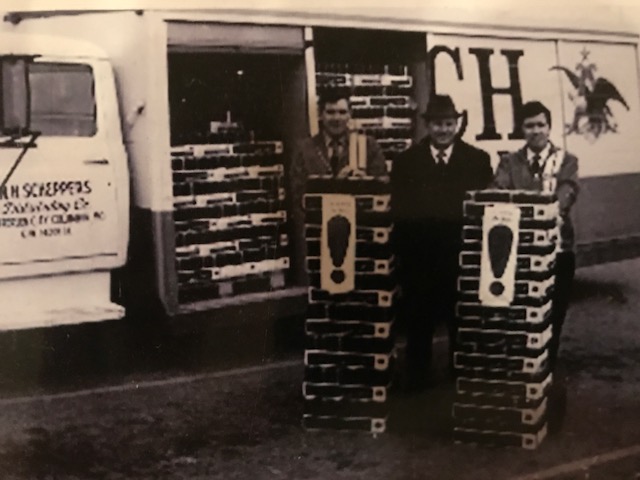 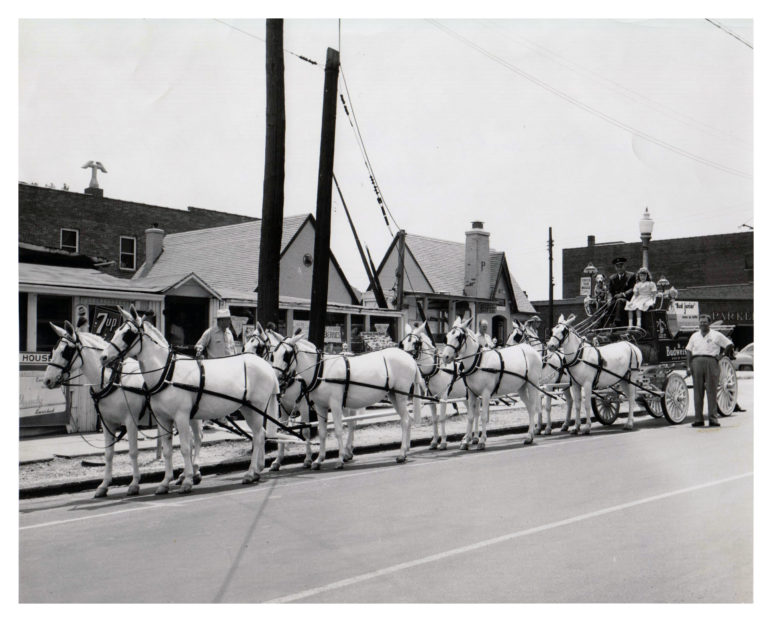 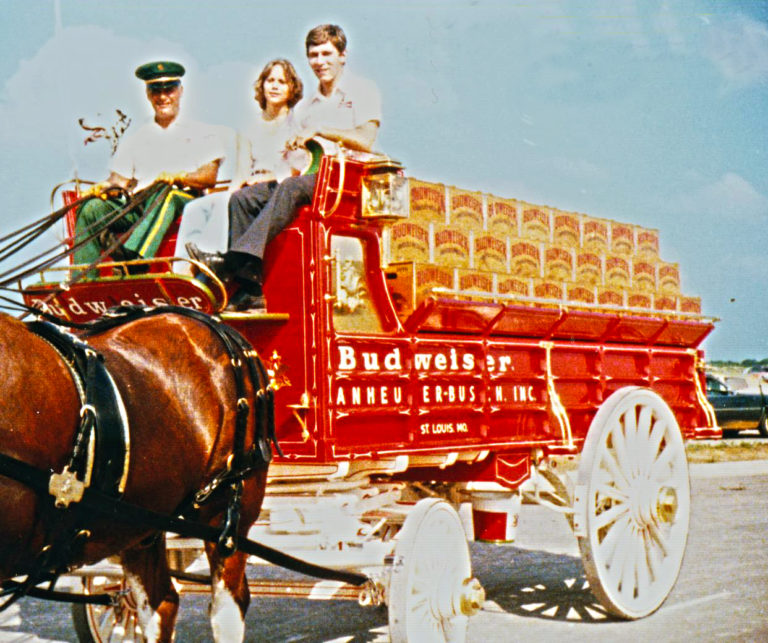 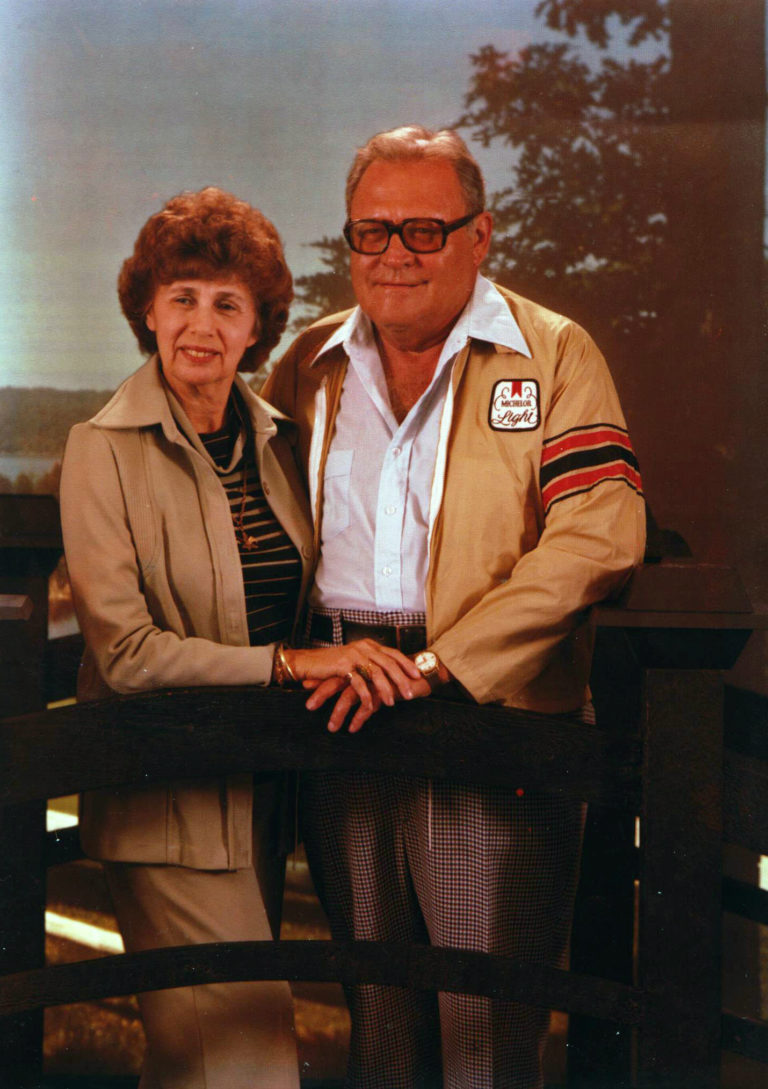